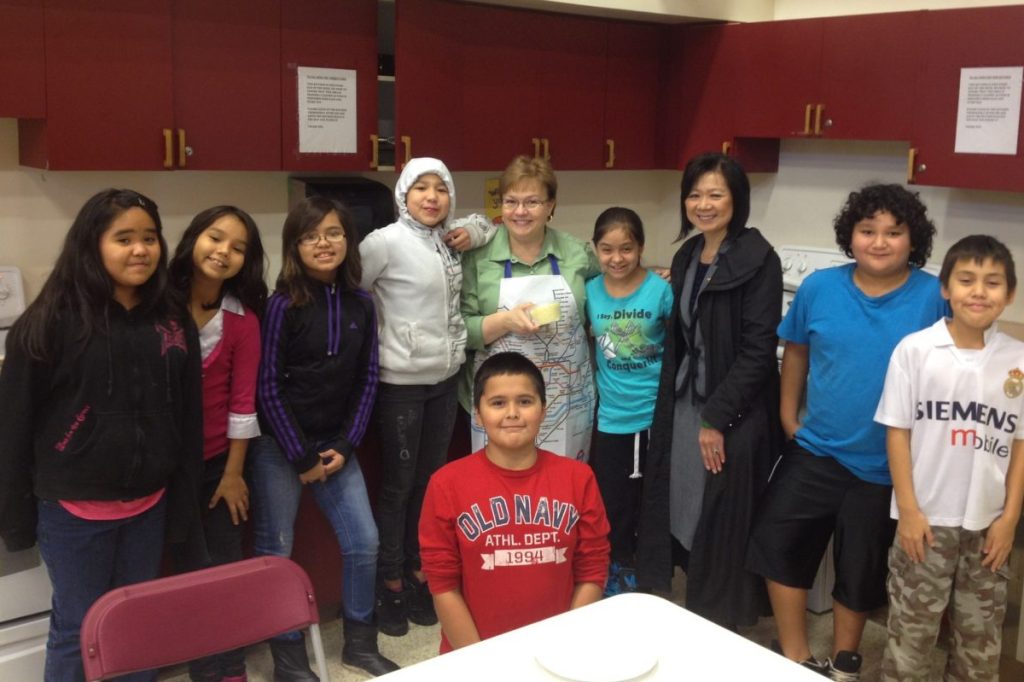 There have been several definitions of charity within the 20th-century Canadian context. The approach states that the issue is significant towards creating a modernized judicial system for deciding about charitable purposes. Other research shows the challenges which arise in the society despite the real philanthropic nature of the activities happening in the community. Some of the activities have failed to qualify as a charity because of not meet all the legal requirements.

These aspects are entirely discussed here to help people across the globe get the actual definition of charity and learn more about the charitable activities which are meant to change the life of citizens socially. The Native Communication Society was involved in two activities with the training programs in communication technology for native people and getting the publications done after every two weeks.

The emphasis was put on reviving the ancient crafts, storytelling, music and the use of native speech. The magazines could be then reached the native people and groups where the programs could then produce the content via the radio and television. The community incorporated the non-profit organizations in British Columbia, where the statement of purpose was included.

The society was to organize a detailed non-profit communication program where the radio and TV broadcasts would do the productions to reach the native people. The community was also involved in training the native people on communication tasks and publishing the non-profit newspapers on British Columbia subjects. Besides, the organization helps in providing suitable quarters to be used by the members of the society. 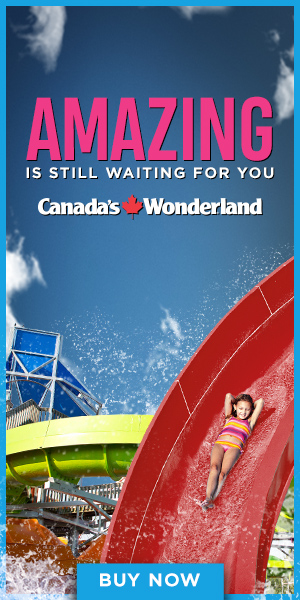